KNOW, is our news aggregator and threat intel platform that collates the hottest news in cybersecurity and categorizes them accordingly. One of the most trending stories in this space happens to be about the Molerats espionage campaign in the Middle East.

Security researchers have identified new espionage tools developed by Molerats. The tools include two new backdoors SharpStage and DropBook, as well as the MoleNet downloader. These tools together allow the attackers to execute malicious code and steal sensitive data from the infected computers.

The tools use of The DropBook backdoor uses fake Facebook accounts or Simplenote for command and control (C2), and both SharpStage and DropBook abuse a Dropbox client to exfiltrate stolen data as well as for storing their espionage tools.

Victims are lured in via political phishing themes such as Israeli-Saudi relations, Hamas elections, and other regional political events. As you can tell, the operation has been primarily observed in the Middle East. These new backdoors have been used before in conjunction with the Spark backdoor previously attributed to Molerats.

Our new research is OUT! @Cybereason discovered a new #malware arsenal used by the #MoleRATs APT group (aka Gaza Cybergang). The newly discovered tools abuse cloud platforms such as #Dropbox #Facebook #Simplenote to carry out cyber #espionage attacks in the Middle East. pic.twitter.com/BzZEvUmrbD KNOW and protect yourself from Molerats

KNOW is not just a news aggregator but it also happens to be a threat intel dashboard. It is designed to help you get all the relevant insights from the global threat landscape.

Your SecOps and IT Ops teams work tirelessly to fix every security loophole, yet adversaries manage to go through. It is challenging to identify the relevant threats from the thousands that pop in every now and then. Here’s what Netenrich adds to the security landscape.

Would you like to stay up to date with the trending threats and empower your SecOps team?

What exactly is resolution intelligence, and what will it do for you? 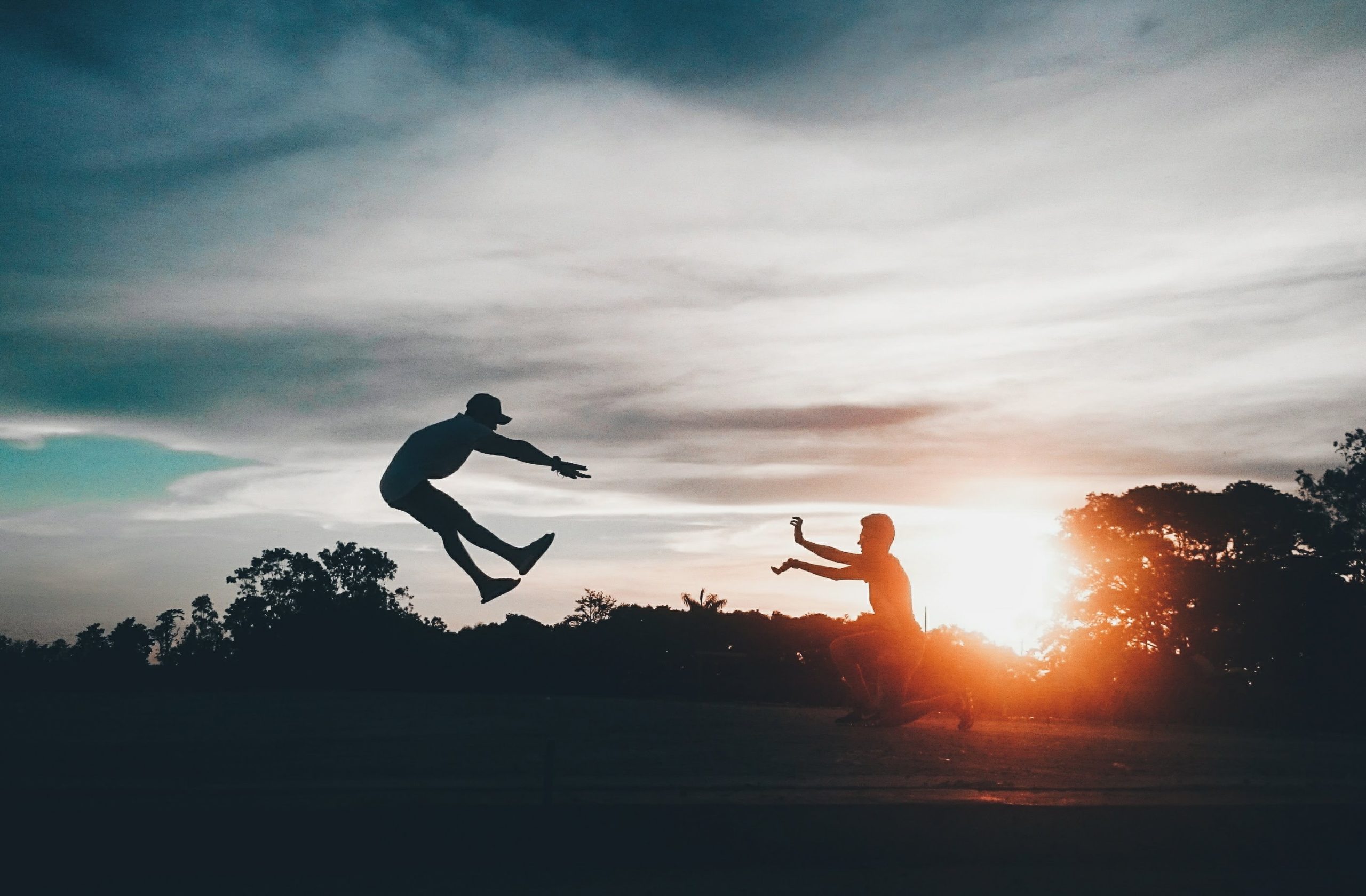