Shirbit, the Israel-based insurance giants, have been hit by a massive ransomware attack. The group responsible appears to be the BlackShadow group. KNOW, Netenrich’s cybersecurity news aggregator and threat intel platform, featured this incident in its top stories section.

BlackShadow took over Shirbit’s IT infrastructure on December 1 and requested a ransom of 200 BTC. Initially, the hackers asked for 50 BTC, but the company refused to comply with the attackers’ demands. Afterward, BlackShadow announced that they would increase the amount over time.

On December 3, 2020, the attackers started to leak sensitive data. The data included employees’ and customers’ private information. Shortly after the leak, Shirbit issued the following statement:

“The company has a full backup that is not damaged, and the initial investigation shows that the information stolen will not cause damage to the company’s customers. The company has acted to protect information resources in accordance with the directives of the authorities, and is also now fully coordinated with them.”

The Black Shadow #hacker group which targeted the Shirbit insurance company in a #cyberattack on Tuesday demanded that 50 #bitcoin ($961,110) be sent to their wallet within 24 hours, in an announcement on Telegram on Wednesday.https://t.co/d4Hwidlm3i

Hacking group Black Shadow who stole clients’ personal data from Israeli insurance company Shirbit are demanding $1 million to keep the information private. It warned the sum will double after 24 hours & it will sell the PII to 3rd parties after 72 hours. https://t.co/8Binnr6CDO

KNOW it all and protect yourself from BlackShadow

KNOW is not just a news aggregator but it also happens to be a threat intel dashboard. It is designed to help you get all the relevant insights from the global threat landscape.

Your SecOps and IT Ops teams work tirelessly to fix every security loophole, yet adversaries manage to go through. It is challenging to identify the relevant threats from the thousands that pop in every now and then. Here’s what Netenrich adds to the security landscape.

Would you like to stay up to date with the trending threats and empower your SecOps team?

What exactly is resolution intelligence, and what will it do for you? 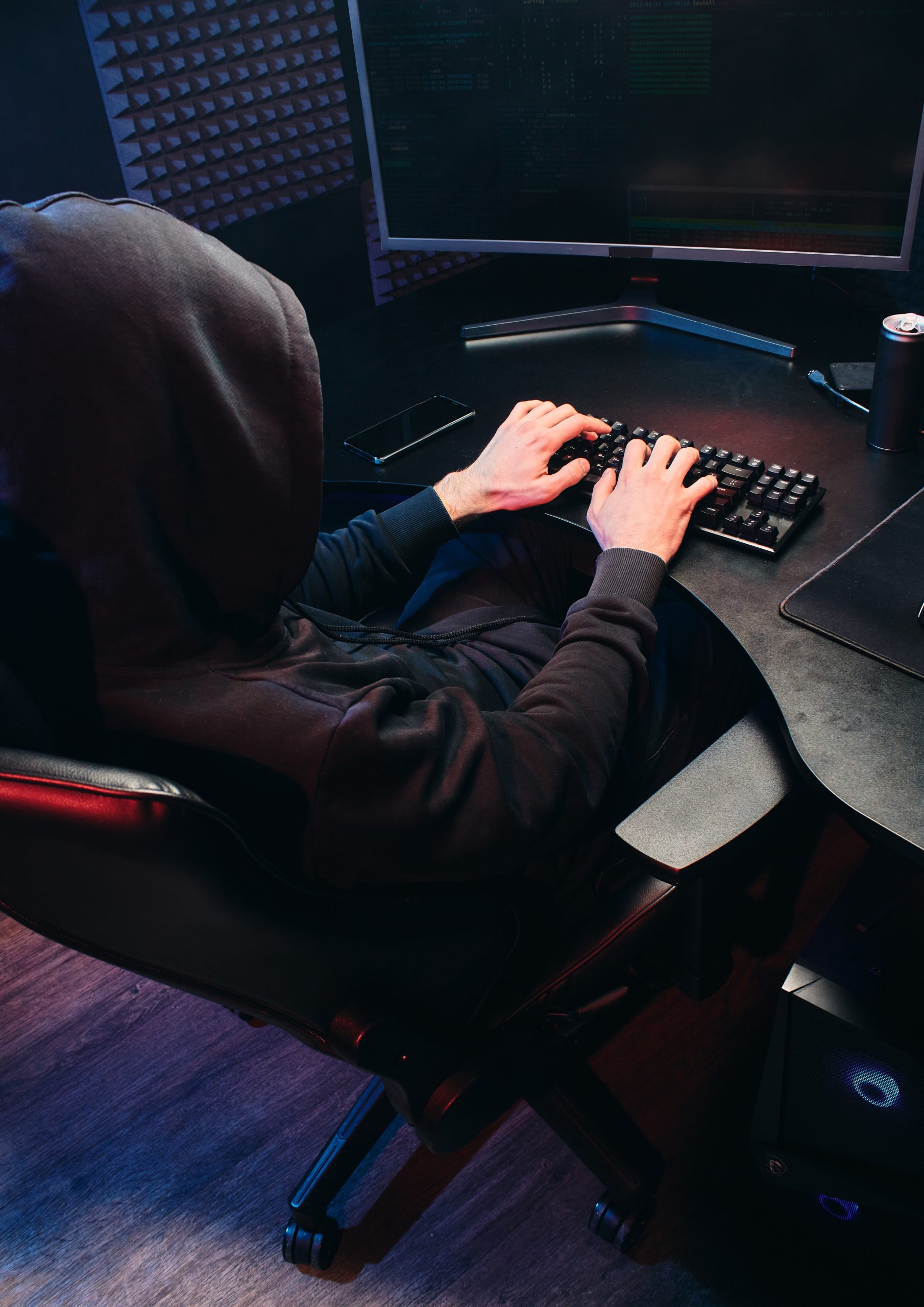